Here it is! Use this code in the order of your first copies of “The Ghosts of Uluthula” through Createspace! 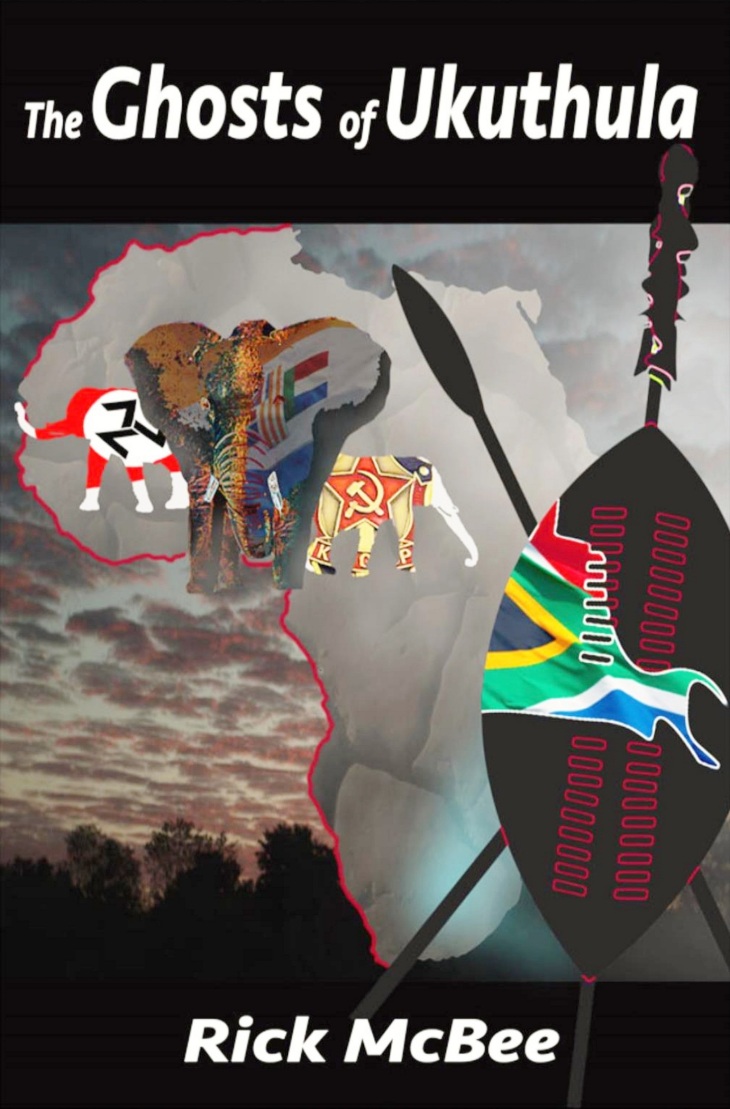 I am a writer of both fiction and non-fiction!! See more at http://www.rickmcbee.me, http://www.amazon.com/author/​​​rickmcbee and https://www.goodreads.com/goodreadscomRichard_McBee I have also been a Science Teacher, School Principal, U.S. Army Soldier, Peace Corps Volunteer, Methodist Missionary, Mountain Climber, Spelunker, Big Game Hunter, and Scuba Diver while living, traveling and working in North America, Africa, South America and Europe. When I'm not working on my property, housing the chickens and ducks or cutting firewood, I try to write on my blog and on my books to keep me sane. My active hobbies include collecting seashells, coins and stamps. For weekend fun I generally participate in the map reading competition sport of Orienteering in which I have been fortunate to win two US National medals for my age group, one in age group 65 and over and the other in age group 75 and over. I currently have four books on the market: 1. " The Ghosts of 'Ukuthula'" - New on the market as of June 5, 2016. An Adventure action novel. A thrilling work of African fiction is as true to life as fiction can ever be! The transition to Black African majority rule in The Republic of South Africa is being subverted by Russian controlled forces. Long dedicated to the total control of the mineral-rich southern tip of Africa, Col. Petrov has taken the upper hand. He and his minions are on the verge of throwing a democracy into interracial civil war. The one organization in a position to stop this descent into chaos is wiped out and its leader, Jacob Nkwe, flees to Namibia. Submerging himself in his home culture in 'Ghost' mode, he now must elude his hunters, get his intelligence to higher authorities and make a stand against the forces of evil. Armed with nothing more than his brains and information, he sets out to reinsert himself back into the melee. Aided by the former hunter, Jacques D'anjou and CIA backup agent, the beautiful Sue Ferrell, they forge a blazing path across the Kalahari to confront Petrov in Pretoria as the forces of chaos converge on Chaka the Zulu Day celebrations. 2. "Beachcomber Seashells of the Caribbean" (2014) This is a nonfiction text and e-book for the shell collector with a yen to take the laptop, tablet on vacation to the beaches from Florida, south, to the steaming coasts of Venezuela or the ABC Islands! The pictorial keys will blow you away! 3. "Rough Enough" (2013) is non-fiction history, following 17 year old Richard Clow through warfare and frontier life to find his true love. With his letters home and sections of his diary in the text, the book follows a Civil War enlisted man through 15 years of dramatic life and adventure. A boy who wants to "go where it rains bullets!" finds more than he had bargained for in this true-life history. 4. My original first book, "Kalahari," written in 1995, is a fast-moving thriller crossing war-torn southern Africa in the 1980s during the liberation of black Africa from white domination. Now out of print, you can still find used copies or contact me directly for signed copies at bargain prices. Upcoming in 2019 are more works of fiction: 1. For you Oregon Fans: "Grandma's Kitchen, Grandpa's Tales" A heartwarming story of the early 20th century. Young Ricky, visiting his grandparents in the small coastal town of Mapleton, Oregon, in 1915. Here he is exposed to grandma's pie making, and grandpa's tales of the Indian wars of the 19th century. Interspersed with stories, family games, kid activities and adventures of a different time, this book, like the famous "Dandelion Wine" is a time machine view of two weeks in 1913, seen through the eyes of a 10-year-old boy. 2. Still in the works is the South American Drug running action/adventure novel: "Sendero Rojo: The Path of Blood". It will be out in the next 12 months. Keep bugging me on this one! 3. "The One-eyed Nat" What5 would you do if your father had found where a specimen of the most valuable silver dollar ever minted? It's an1804 silver dollar given to an oriental potentate in 1833 by Edmund Richards, secret emissary to the far east for President Andrew Jackson is still out there floating around. Melanie knows where to find it based on her deceased grandfather and father's maps and papers. But there are others looking for this pristine specimen. Who is going to reach it first, and will the finder survive to reap the rewards in strife-torn Myanmar? View all posts by Richard H. McBee Jr.

This site uses Akismet to reduce spam. Learn how your comment data is processed. 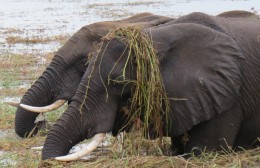